Oct 2020 – Connor Danks qualifies as a Mechanical Engineer at Alucast

Alucast employee Connor Danks (centre) has recently completed and graduated from the Alucast 5-year apprenticeship to be integrated into the Manufacturing department as the new Manufacturing Process Engineer.

In 2014, Connor initially came to the company through a work experience scheme that was run by the ACE Academy, Connor spent his work experience working in the Alucast machine shop, getting a brief look into how the business was run and how the foundry industry could be an industry that he wanted to be a part of.

In 2015, Connor finished school and enthusiastically accepted the opportunity to become a Process and Project Engineering apprenticeship at Alucast, with on site training, learning the role and being given real responsibility as he became part of the manufacturing team, while also studying and completing qualifications up to his recent completion of the HNC in Mechanical Engineering at the City of Wolverhampton College.

As a result of his hard work and dedication to the business, his recognition came in 2019 when he won the nationwide ICME Apprentice of the year award, an award that has been won 3 years running by Alucast apprentices, becoming the 3rd Alucast apprentice to do so.

We would like to wish Connor the best of luck in his new role and that he will continue to develop his skillset as an engineer and to bring continued improvement to the Alucast team. 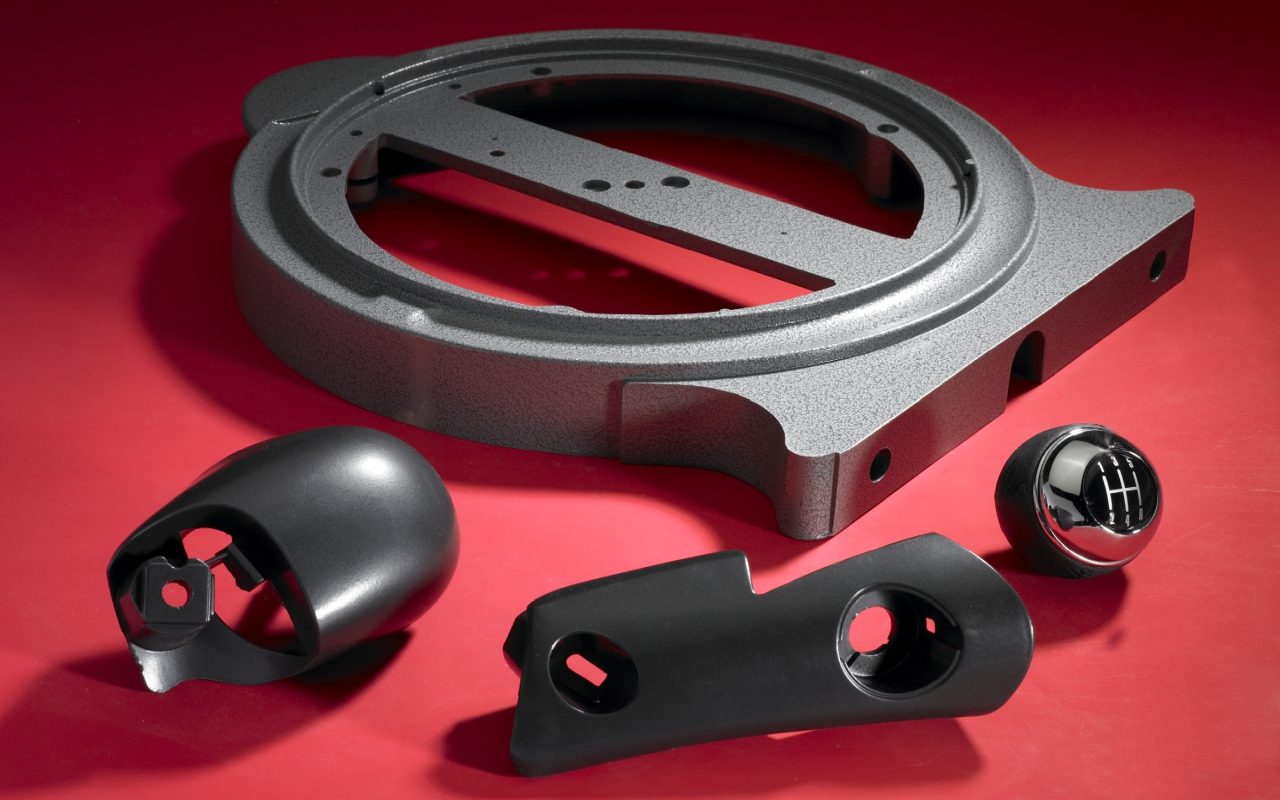 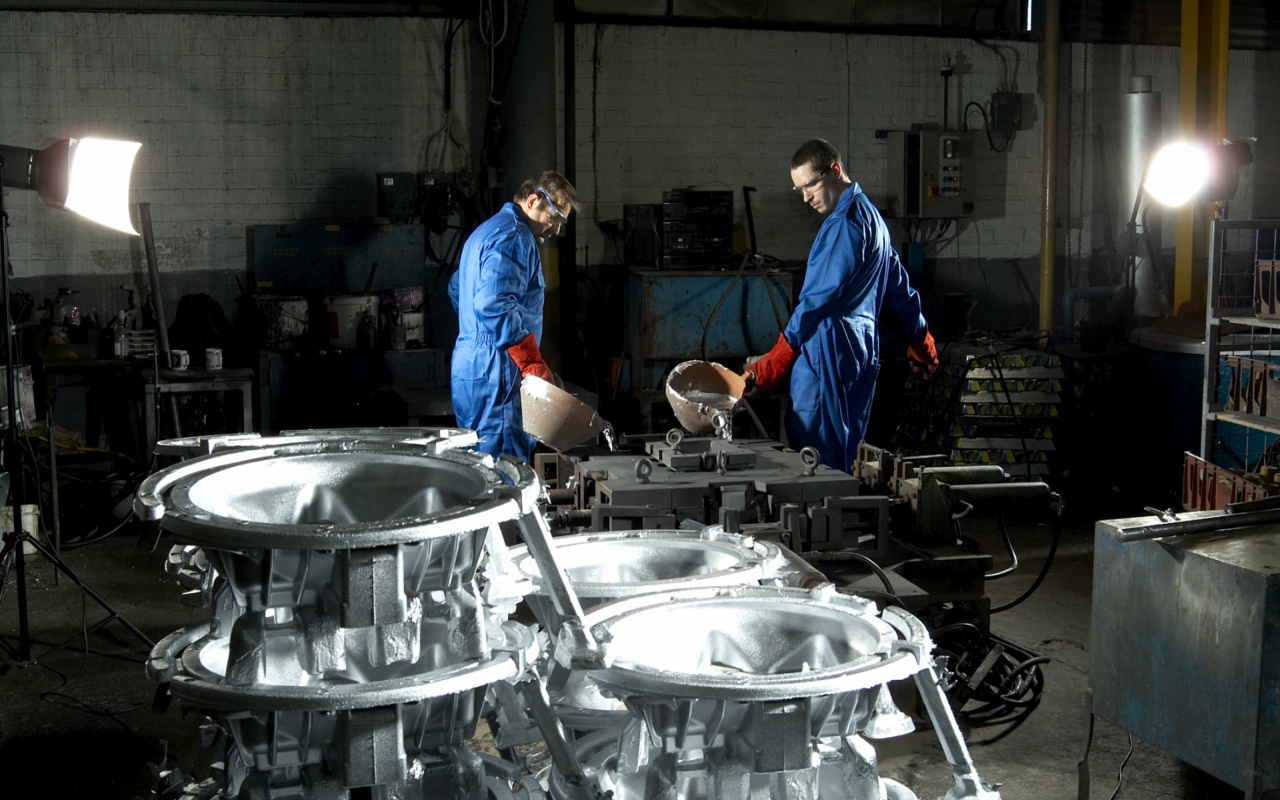 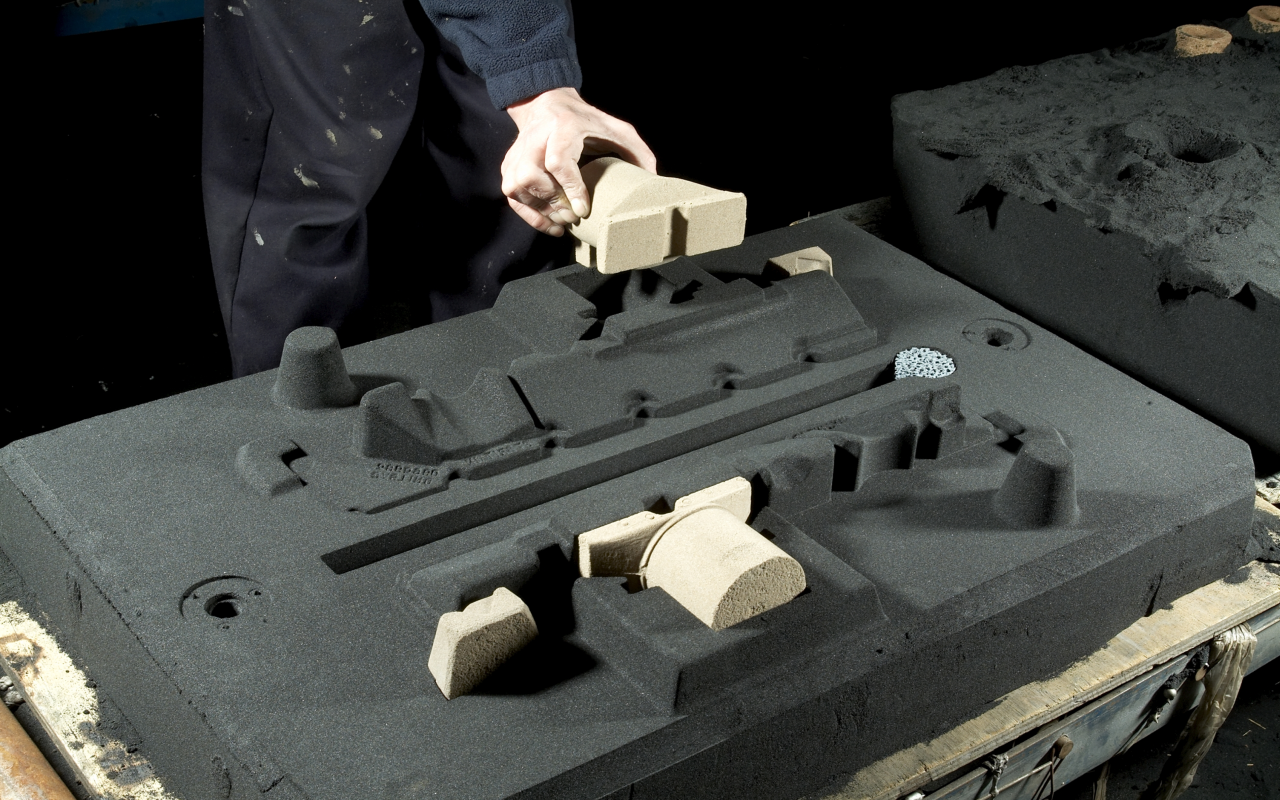 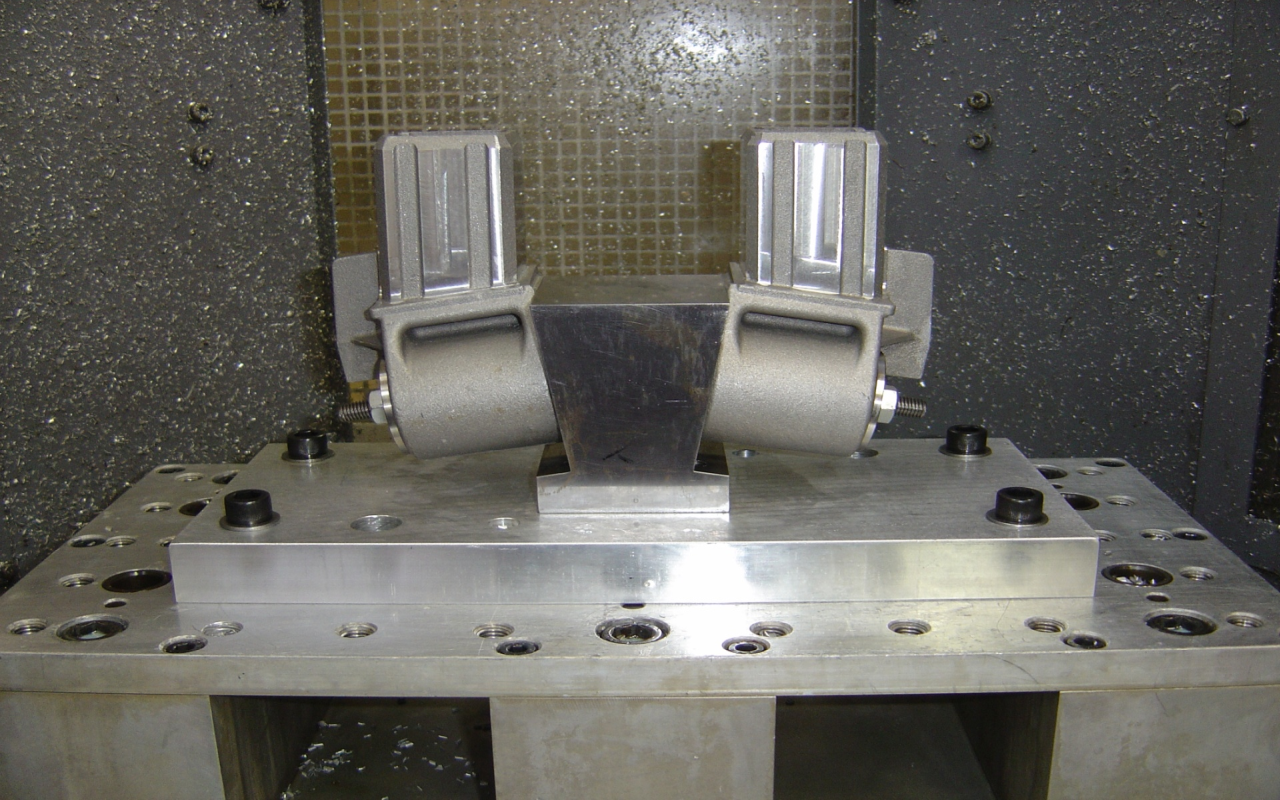 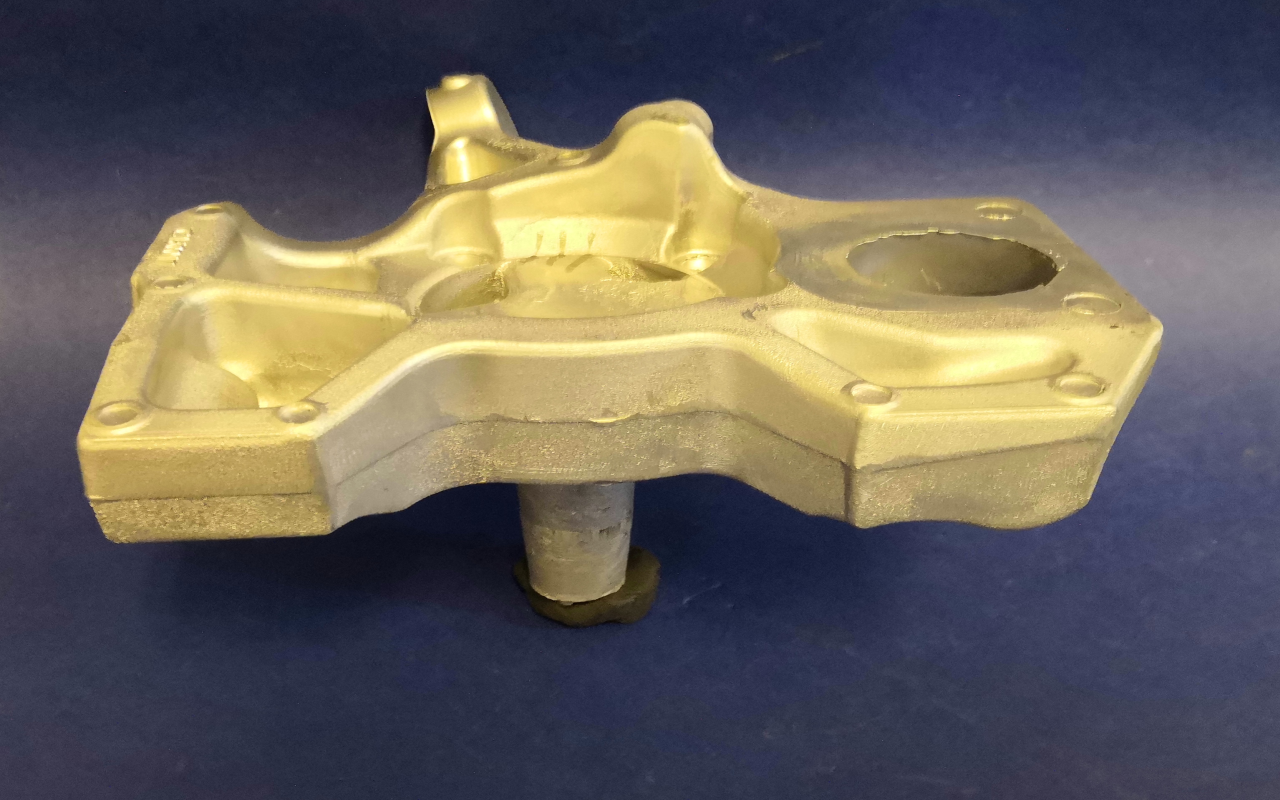 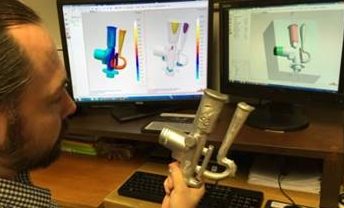